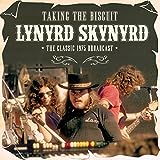 Lynyrd Skynyrd were performing in the UK in late 1975, on a tour promoting their third studio record, Nuthin’ Fancy. The band were coming off two hugely successful albums, their debut, Pronounced Leh-Nerd Skin-Nerd and 1974’s Second Helping, and they had recently changed their drummer (from Bob Burns to Artimus Pyle) as well as their original guitarist, Ed King. The changes appeared to revitalize the band though, which, although down to six pieces, played with more energy and passion than had pr 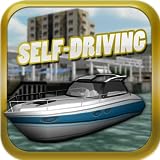